The volatility stock market, create anxieties and happiness among investors.

San Shing began its downtrend in July. If you had bought it in May, August is the best time to sell. If you are just entering within this three to four months, then you have to be careful. The former allows you to sell early to avoid losses; while the latter induces you to buy at high. Thus wrong entry timing.

Although San Shing price is already at the lowest in the year, it thus does not mean that it is the right time to buy as it may fall further.

If you have this SoroSign investment software, this mistake can be avoided. 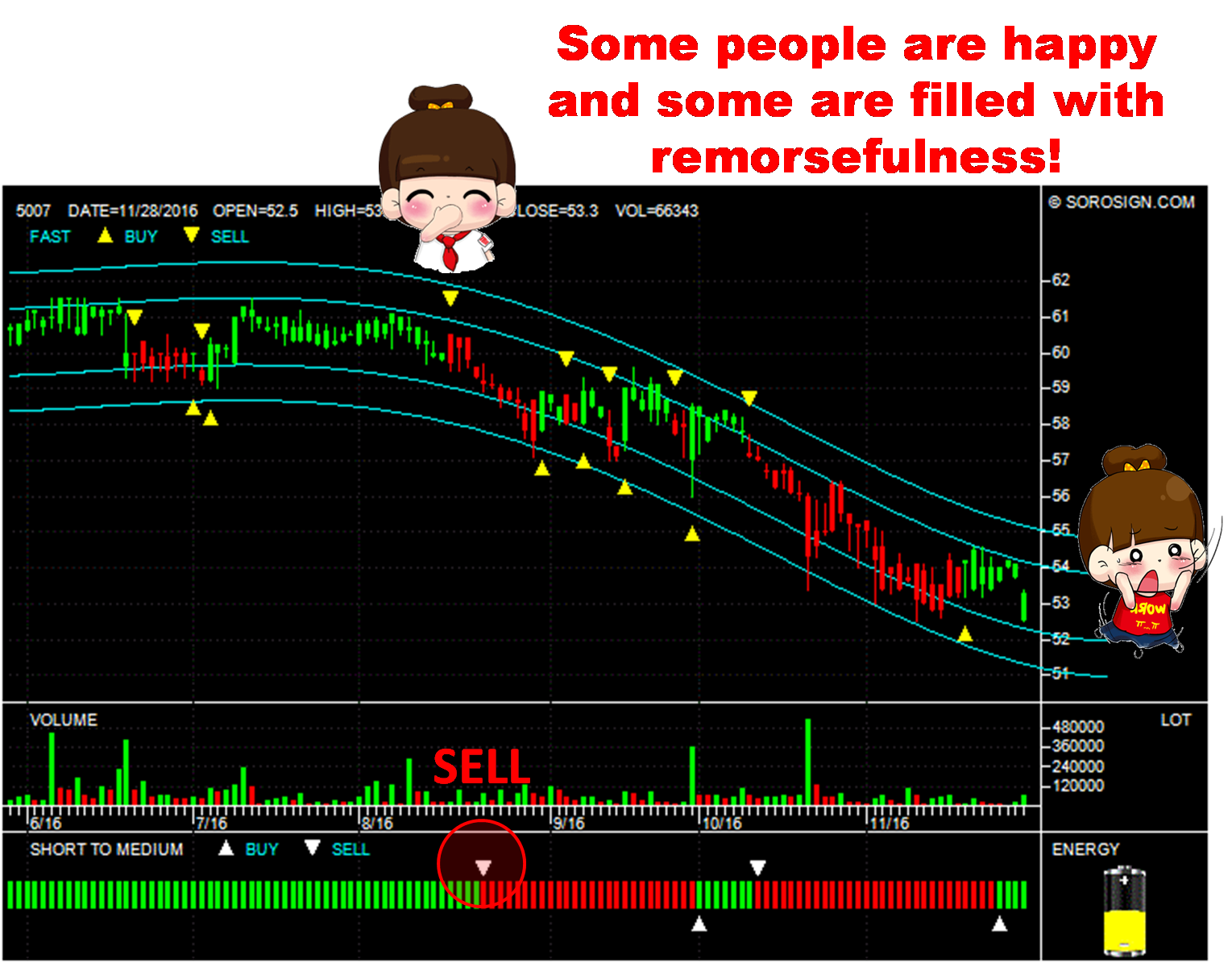 1) Chart analysis is very simple.
2) Early sell signal appearance enable you to sell early.
3) The trend movement up or down is clearly shown.

The most important thing is to avoid losses when the stock market is in the downturn. Preserve your capital for the purchase of other stocks.

Use SoroSign filter and select the potential stocks!

Kindly contact us if you have any enquiry on stocks, Forex, commodities and so on:

Scans the following QR code to follow our WeChat: 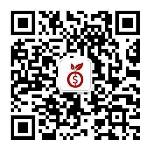